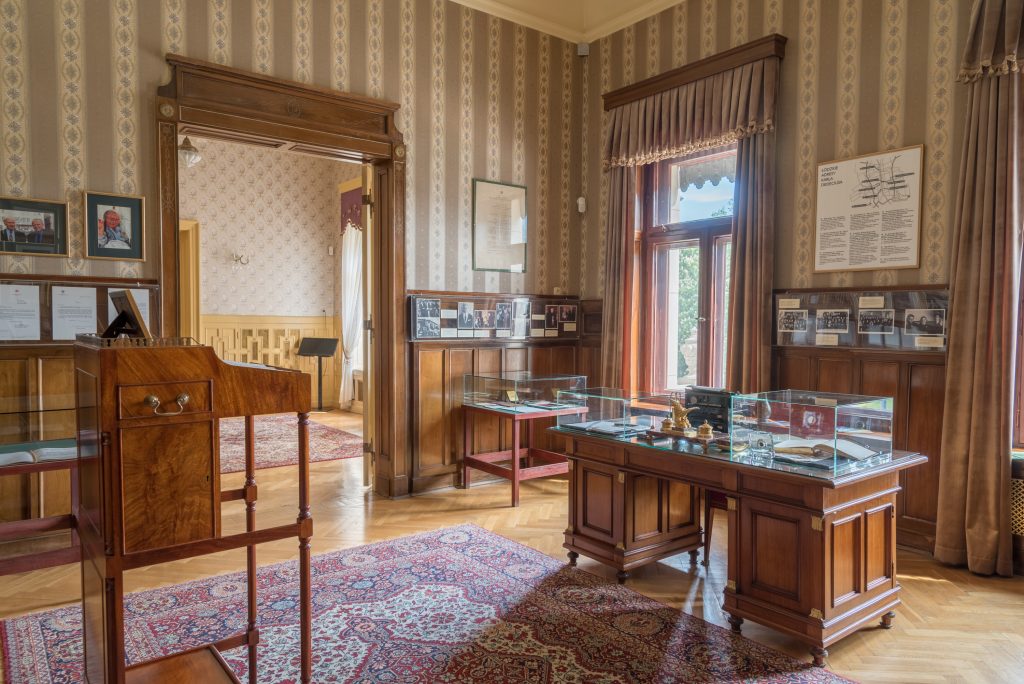 Karl Dedecius (1921-2016) was the most distinguished translator and expert of Polish literature in Germany as well as the founder and the first director of the German Institute of Polish Culture in Darmstadt. He translated the works of over 300 Polish writers, i.a. Mickiewicz, Miłosz, Szymborska, Różewicz, Lec, Herbert and Wojtyła. He released a series called ‘Polnische Bibliothek’ (‘Polish Library’) of 50 volumes. He published over 100 books, including numerous anthologies (i.a. ‘Panorama of Polish Literature of the 20th Century’), poetic books written by Polish authors and collections of essays about Polish literary production of the 20th century. Thanks to his mission as a translator, he spent decades on building understanding between Poland and Germany, familiarised the German-speaking reader with centuries-old output of Polish literature. He was born in Łódź, in a German family, and although after the war he did not return to his family city, he became the author of: ‘Citizens of Łódź from all countries unite’.

The exhibition includes archival family photos, personal belongings, numerous books published and written by this outstanding translator. Correspondence that documents Dedecius’s contacts with the most distinguished Polish poets, i.a. the famous collages of Wisława Szymborska, are an exceptionally interesting part of the exhibition.