Museum of the Sewer ‘Tube’ is an original monument of hydraulic engineering. It is located in Łódź, in an oval underground rainwater tank; the rainwater was collected in order to sluice the city sewer network. The tank was built in 1926 and accommodated about 300 cubic metres of rainwater.

As one of the first sections of the city sewage system, it was designed by a British engineer, William Heerlein Lindley. Construction works were supervised by engineer Stefan Skrzywan, the constructor of Łódź waterworks.

Museum of the Sewer ‘Tube’ is also a unique tourist attraction. Today, as the first sewer in Poland open to visitors, it is a path-breaking museum project and an unquestionable tourist attraction of Łódź. Built of red brick, ‘Tube’s’ corridor is over 142 metres long, about 1.5 metres wide and 187 centimetres high, which makes it possible for people to walk inside with considerable ease and go around one of the city’s main points, Plac Wolności (The Square of Freedom), underground.

Museum of the Sewer ‘Tube’ offers more than just sightseeing. There are educational classes and events aimed at children, teenagers, adults and seniors, both individually and in organised groups.

It is the only such underground space in Łódź with so many possibilities. ‘Tube’ is readily rented by people who organise photo sessions, film locations, city games or active team-building meetings. 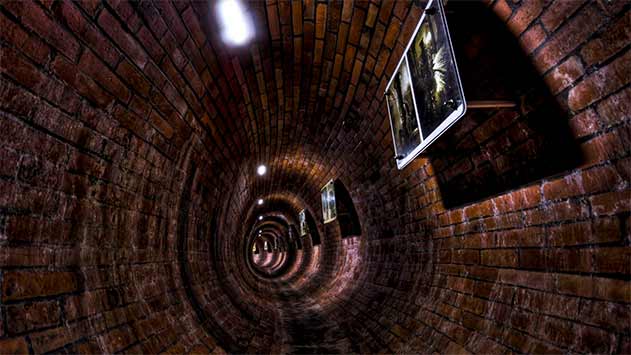 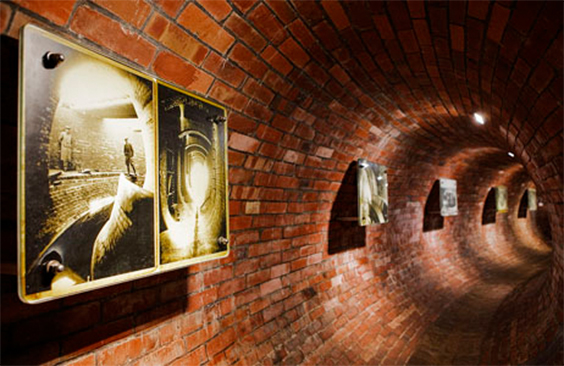 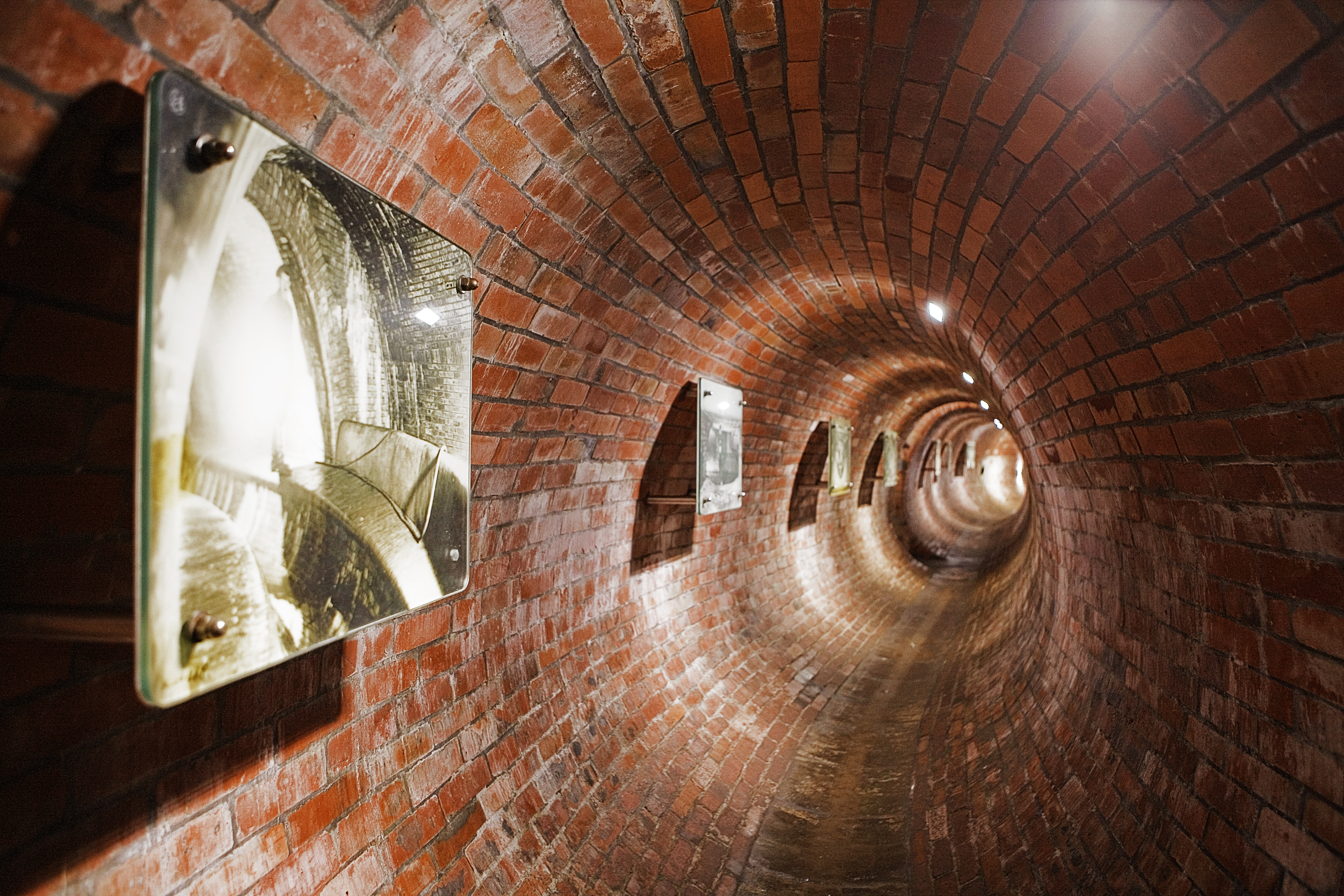