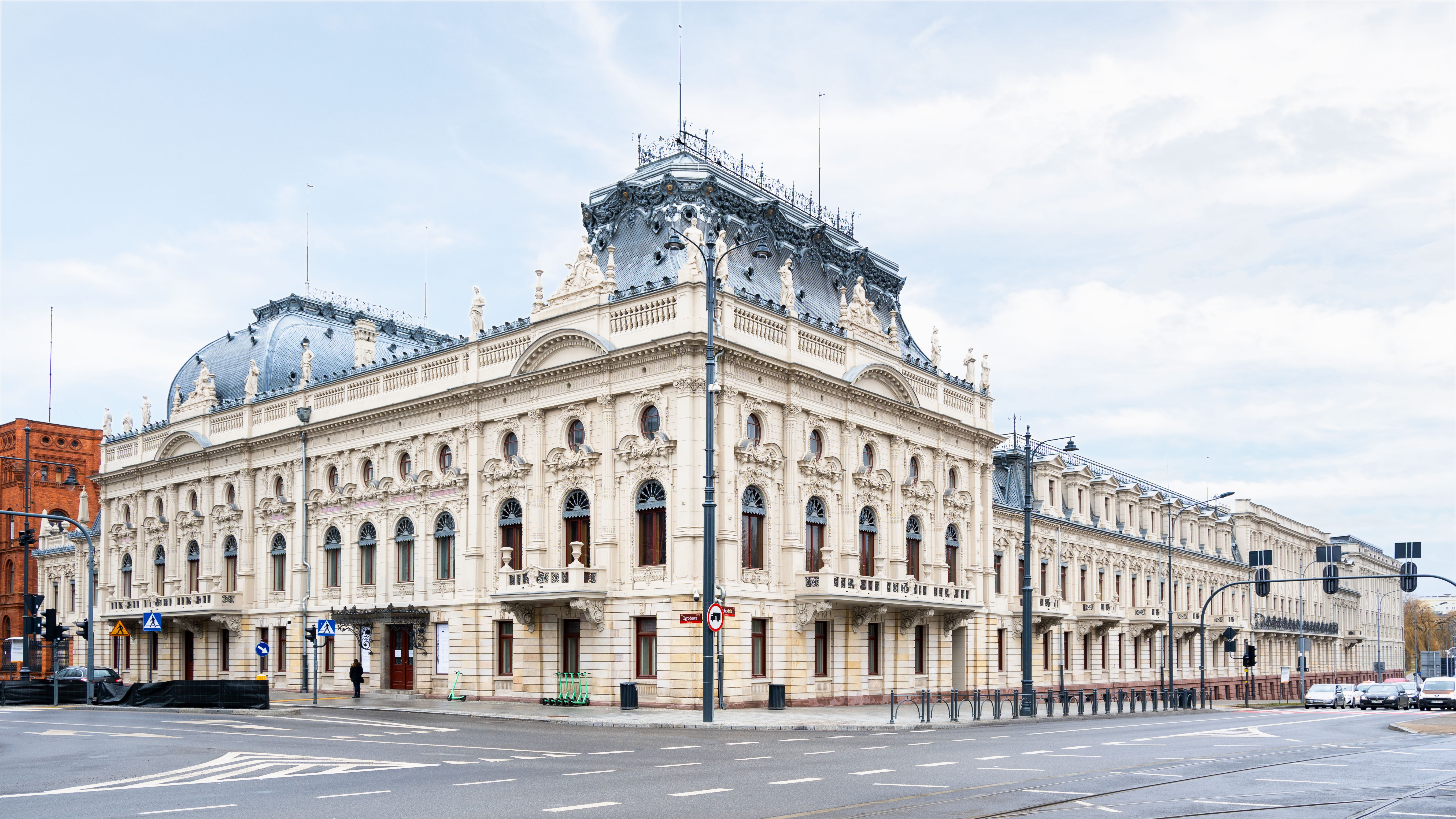 The Museum of the City of Łódź is located in a palace that constitutes a part of the empire created by Izrael Poznański, a factory owner. This spectacular residence was originally aimed at manifesting the affluence of the company. Today, it continues delighting both the citizens of Łódź and visitors from all over the world with its beauty, being a must on the trail of tourist attractions and serving as the showpiece of Łódź.

In the Museum of the City of Łódź you can see: living quarters and stately rooms, including two exquisite rooms: the Dining Room and the Hall of Mirrors; Pantheon of Great Citizens of Łódź – a cycle of exhibitions devoted to distinguished citizens of Łódź, among others: Marek Edelman, Julian Tuwim, Karl Dedecius, Aleksander Tansman and Artur Rubinstein; exhibition In a common courtyard: Łódź, the melting pot of cultures and religions; temporary exhibitions presenting the history, culture and art of Łódź; a mock-up of the city’s buildings from before WWII.

The Museum of the City of Łódź is not only exhibitions. We regularly organise concerts as well as classes and events aimed at children, teenagers, adults and seniors, both individually and in organised groups. Recognised as one the most beautiful in Łódź, the interiors of Izrael Poznański’s Palace are readily chosen as the venue of congresses, conferences, meetings, photo sessions, film locations and other closed events.

The tickets can be bought only up to 45 minutes before the closing of the museum.

For children under 7 years of age museum admission is free of charge.

*For for the holders of city, voivodeship and nationwide cards for the big families

*** Group admissions only after making reservations in advance (edukacja@muzeum-lodz.pl).

The size of the group – at minimum 10 people.

In order to make a reservation for a weekend tour we recommend booking even up to 2 weeks in advance.

The tickets can be bought only up to 45 minutes before the closing of the museum. 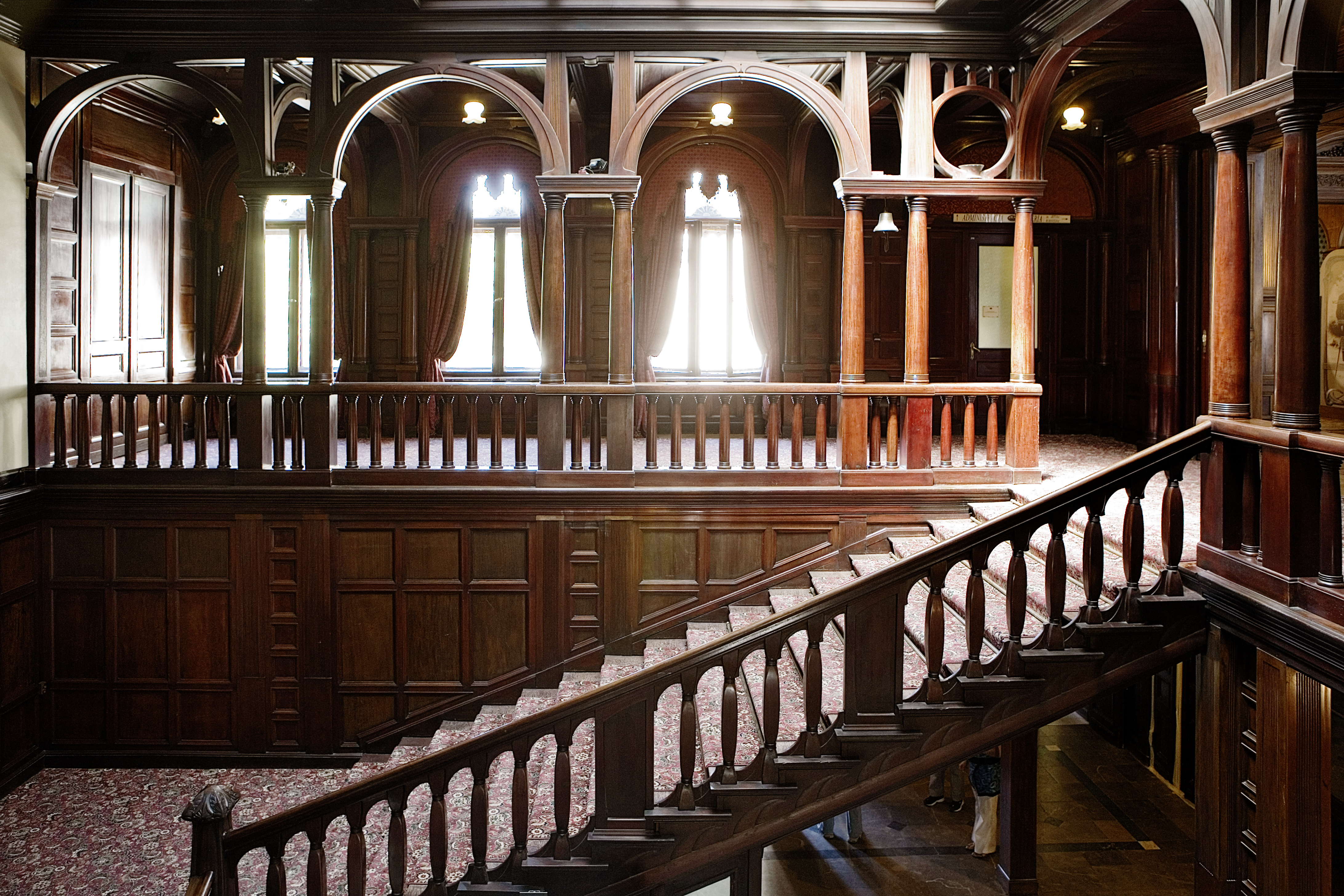 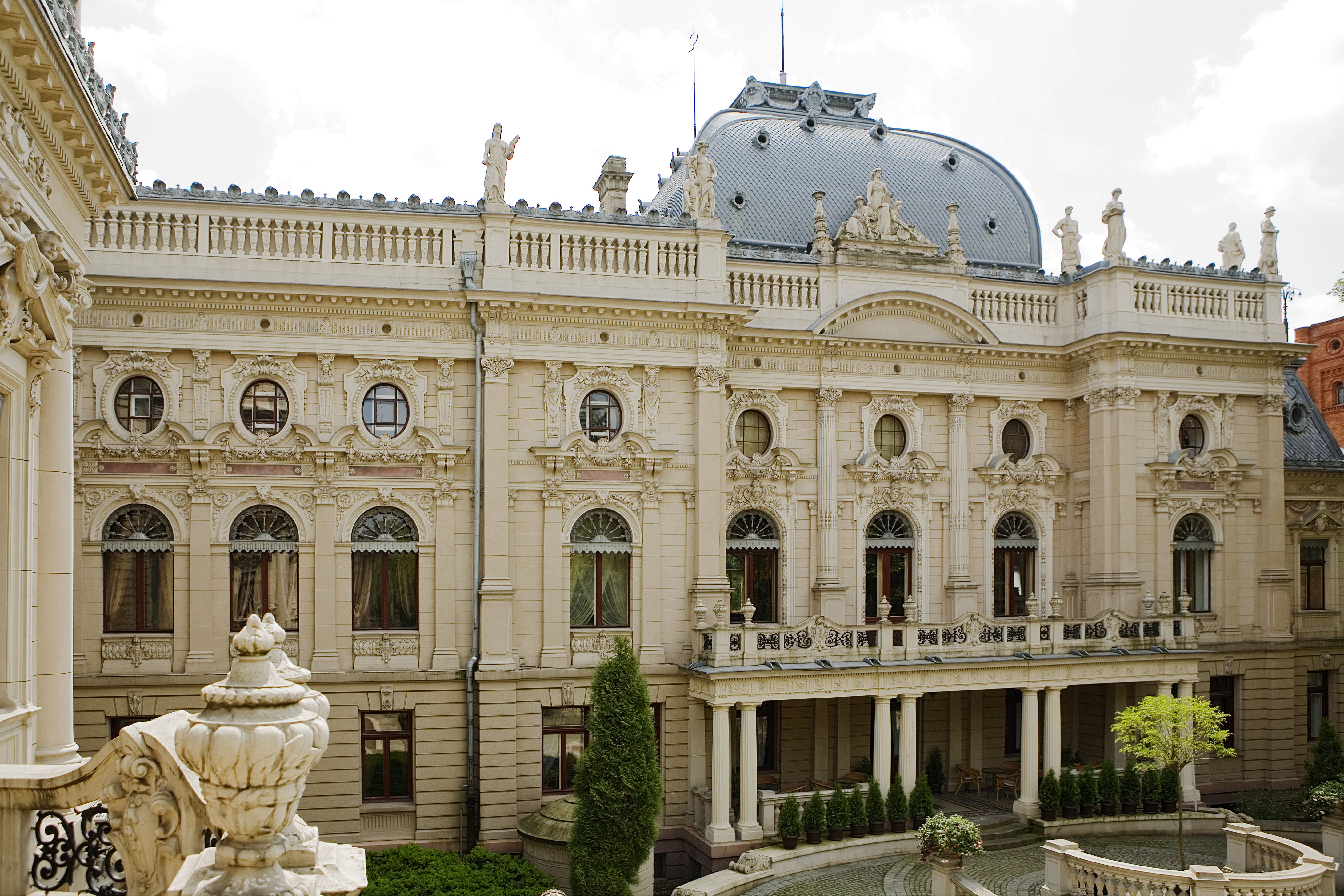 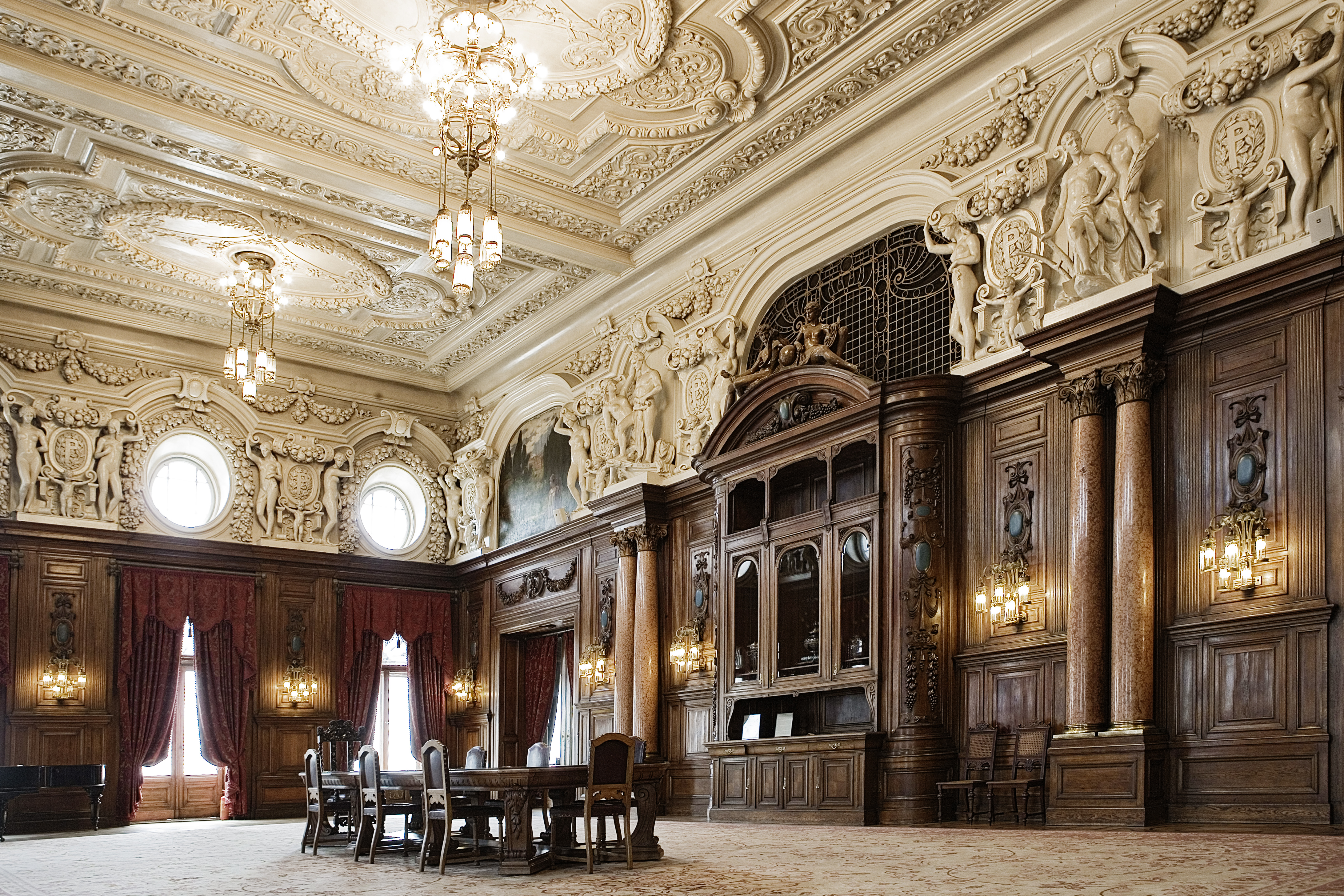