Start > Wystawy czasowe > Expressions of Freedom. Bunt and Yung-Yidish – an Exhibition That Never Was…

One hundred years ago in Łódź, Jewish artists created an avant-garde group called Yung-yidish (Yung-Idish), whose aim – as stated in two manifestos – was to define a new model of Jewish art. They were inspired by folk and Chasidic traditions, but also by religious and artistic trends of Western European culture, emphasizing the importance of spirituality and mystical experience, both in the work of art and in intimate conversation with God. Modernization of Jewish culture, initiated in the East by artists associated with Kultur-Lige, and undertaken by Yung Yiddish members, continued in Warsaw, Białystok, Krakow and Lviv, in artistic and literary avant-garde circles. Despite the strong emphasis on ethnicity (language, tradition), the art of Yung Yiddish was strongly affected by current artistic trends: Futurism, Expressionism, Cubism. Members of the group operated in an international milieu (Paris, Berlin, Dresden, Moscow).

In March 1919, the first issue of the literary and artistic magazine “Yung-yidish” (“Yung-Yidish”, “Yung-Idish”) was published, featuring “poems with words and graphic art”. By the end of the year, two more volumes were released (six issues in total), in which, apart from artists and poets from Łódź: Moshe (Moyshe) Broderson, Marek Szwarc, Jankiel Adler, Pola Lindenfeld, Yitskhok Katzenelson, Henryk (Henoch) Bartshinski, Ida and Wincenty Brauner, Salomon Blat, texts by artists from other centers (Uri Tsvi Grinberg, Moshe Nadir, Melekh Ravitsh, Yisroel Shtern and others) were published. On the last page of the third, last volume (issues 4-5-6) published at the turn of November and December 1919, the “U nas” [From us] section announced a joint exhibition of Yung-Yidish and the Poznań-based Bunt. The planned exhibition presenting the achievements of the Łódź and Poznań avant-garde was not realized at that time.

The exhibition “Expressions of Freedom. Bunt and Yung-Yidish – Exhibition That Never Was…” is a direct reference to the idea from one hundred years ago. It features works by artists from both groups, from the second decade of the twentieth century to the post-war era (after 1945). Direct cooperation between the members of Yung Yidish and Bunt lasted for a short time (1919-1920), but the friendships established at that time were maintained in the following years.

In the gallery we present sculptures, paintings and graphic art by Jankel Adler, Icchok Brauner, Henoch Barciński, Mojżesz Broderzona, Marek Szwarc, Pola Lindenfeld, Ida Brauner, Henryk Berlewi, Jerzy Hulewicz, Stanisław and Margarete Kubicki, Władysław Skotarek, Stefan Szmaj, Jan Jerzy Wroniecki, Jan Panieński and Artur Maria Swinarski. Among the exhibits there are publications, photographs and documents. Selected objects come from the collections of the National Museum in Poznan, the Museum of the City of Lodz, the Museum of Art in Lodz, the Jewish Historical Institute in Poznan, the Jewish Historical Institute in Poznan and the Museum of the City of Lodz. The project has been funded with support from the European Commission, the Emanuel Ringelblum Historical Institute in Warsaw, the Museum of Polish Jews POLIN in Warsaw, the Jagiellonian University Museum in Krakow, the Museum of the Art and History of Judaism in Paris, the Ben Uri Gallery in London, the Berlewi Archive in Potsdam, the Jagiellonian Library in Krakow, the National Library in Warsaw, the Józef Piłsudski Provincial Public Library in Łódź and individuals in Poland and abroad (Berlin, Łódź, Poznań, Warsaw).

The exhibition is the most important event commemorating the 100th anniversary of the founding of the Yung Yidish group, reminding of its importance for contemporary culture and world heritage.

You can downolad digitalized reprint here: 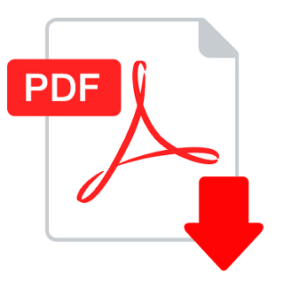 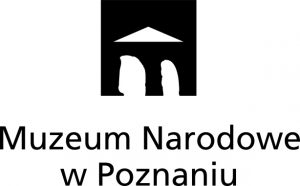 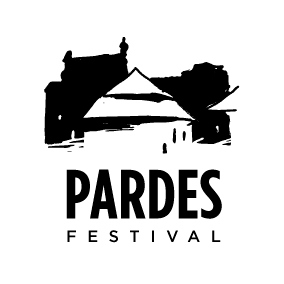